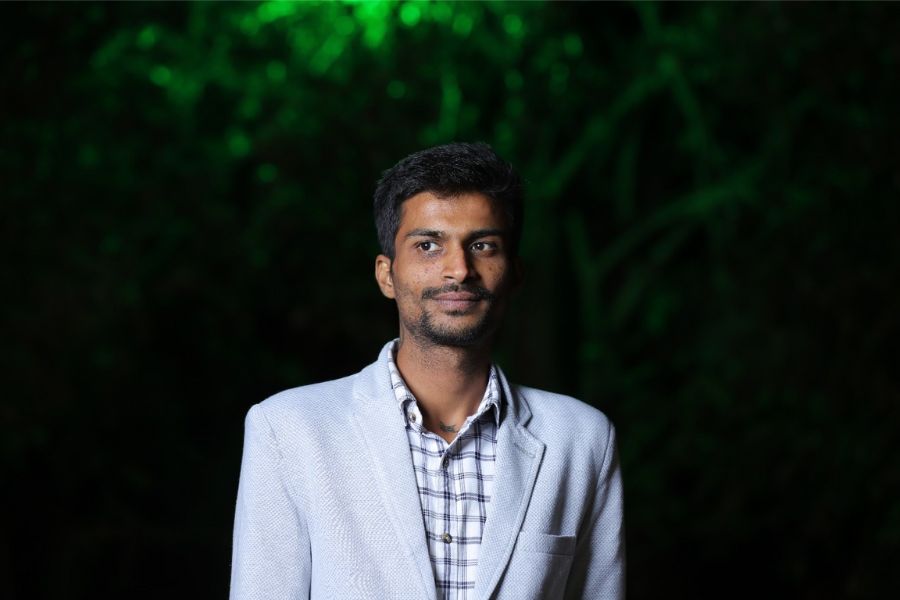 September 27: You must have noticed that some people find the right career/life choices earlier, while some figure them out late. Although our minds and heart keep telling us what’s good for us and what we should focus on, people still cannot understand the signals of their guts.

Here we are going to talk about someone who figured out the right life choices earlier in his life and how he’s doing amazing on the cricket field.

We are going to talk about Anshul Agarwal from Jaipur, Rajasthan.

Figuring It Out Early

Now Anshul Agarwal is 25 years old, but do you know how old he was when he started his cricket career?

Anshul was just ten years old and building a thought process at ten that you have to do this thing forever; this is a huge thing.

When Anshul started his career at 10, he moved to Bangalore, where he played in Chinnaswamy Stadium and started playing in a cricket academy under Rahul Dravid.

Figuring it out early was not the only thing Anshul did, but he also played amazingly in various matches, for the Ranji trophy and many more such tournaments that helped him grow and get better at his game.

Anshul Agarwal plays for the district under 14, under 16, and 19 stages, along with playing for Jammu. He joined several cricket camps to refine his game and learn new things.

He played in the under 19 challenger BCCI affiliated camp in the Baroda Ranji team. Anshul also played six months camp in Australia and three months in New Zealand.

In 2017 Anshul played in camp for Delhi Daredevils. His next year plans to play for open challengers from Rajasthan.

The Best Christmas Carnival at Neon by Hangout is back again And you don’t want to miss the fun and activities!