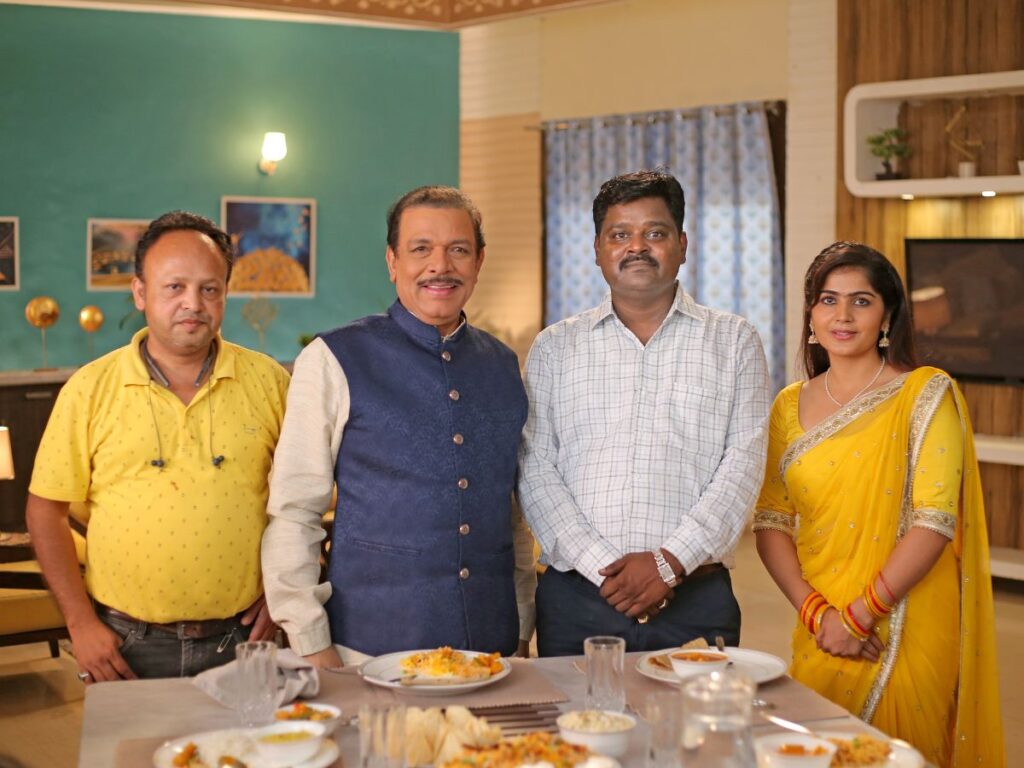 Veteran actor Govind Namdev, who is popularly known for giving scene-stealer performances in movies Virasat, Pukar, and Singham has been signed to become the face of Munshi Panna Masale.

The video is directed by Prabhakar Shukla with Raju KG as the DOP, and it is backed by Yati Media Work production company – Director Abhinav Raghuvanshi & Vishal Tiwari.

While shooting for the commercial, Govind Namdev finds the association interesting and found the shoot quite a refreshing change. “Be it a film or a TVC, my job is to put my 100%. When you are surrounded and supported by a team of a talented team, then your work becomes simpler. It was a pleasant experience for me to shoot this unique commercial,” Namdev added.

Currently, Munshi Panna Masale is available in a selected few states in India. But soon, the company will expand their territories on a nationwide and global level.

Clock into the Holiday season this December at Phoenix Palladium