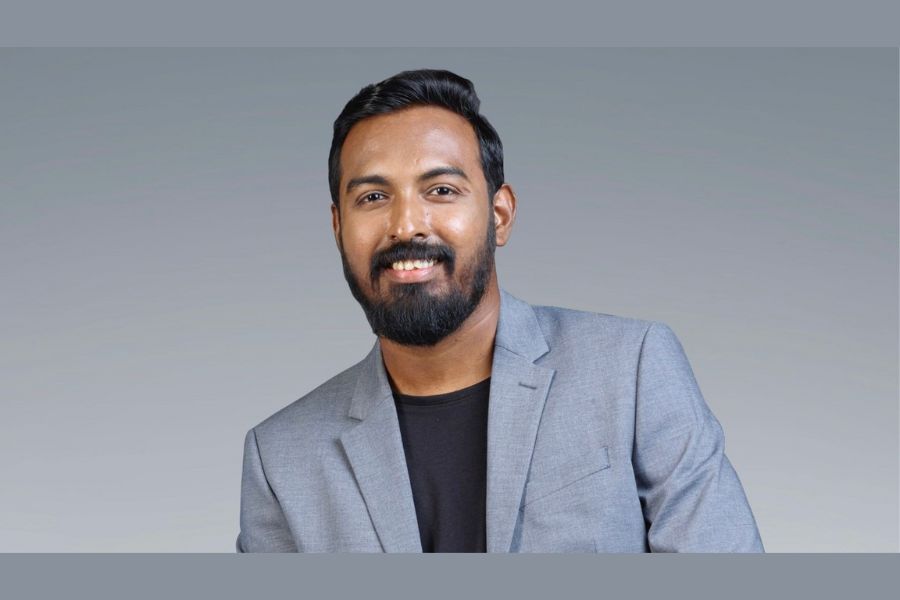 New Delhi, December 14: Building a start-up is one thing, but this entrepreneur here is set to build a whole new start up ecosystem!

Mr SafeerNajumudeen, a software engineer and ethical hacker turned entrepreneur began his entrepreneurial journey inspired by a simple thought that ‘Why can’t we build tech giants like Meta, Amazon, etc. from our state?’

This isn’t something nobody has ever thought about, but the difference here is that he actually started working on it.

With the realization of how a start-up ecosystem like Silicon Valley aided the growth of numerous start-ups which changed the world forever, he took up a mission to build a similar ecosystem in Kerala.

The journey of SafeerNajumudeen towards this goal began in 2015 which later led him to founding Talrop in 2017. He is not alone in this. There is a team of 6 Directors, Co-founders of 15 start-ups, and 1000+ team members behind him.

To strengthen the foundation of this start up ecosystem, a technology and entrepreneurship hub named Techies Park is being established in all 140 assembly constituencies of Kerala, along with that, 140 highly scalable technology start-ups are being launched.

Currently, 15 start-ups have been launched and 6 Techies Park has started their operation and has become the centre of innovation in those constituencies. In the coming year, 60 more Techies Parks will be established.

This start up ecosystem that focuses on education, technology, entrepreneurship, and the job is sure to ignite a new economic revolution in Kerala and escalate Kerala to become the face of innovation and development of the country. 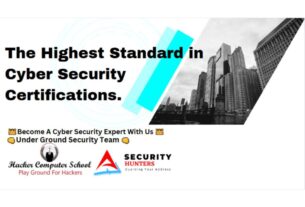 GO 111 impacting your dream of purchasing a home? Say Goodbye to your worries